From Page to Screen: Murder on the Orient Express

Join us once per month for film adaptions of popular books! 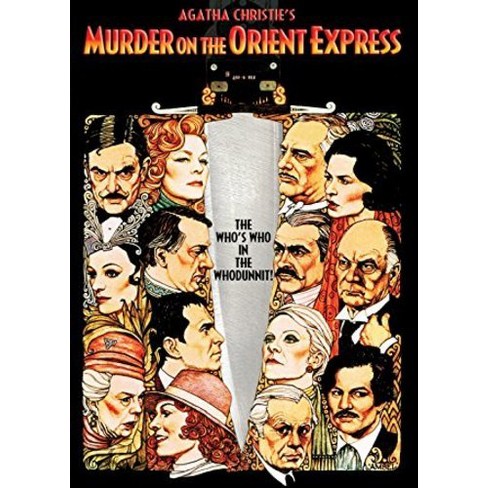 September’s film is the 1974 adaptation of Murder on the Orient Express. This film is a dramatic adaptation of the Agatha Christie novel by the same name featuring detective Hercule Poirot, who has been tasked with solving a murder mystery while trapped on a train in a snow storm. Starring Albert Finney as Hercule Poirot, and with Ingrid Bergman, Sean Connery and Lauren Bacall in supporting roles.